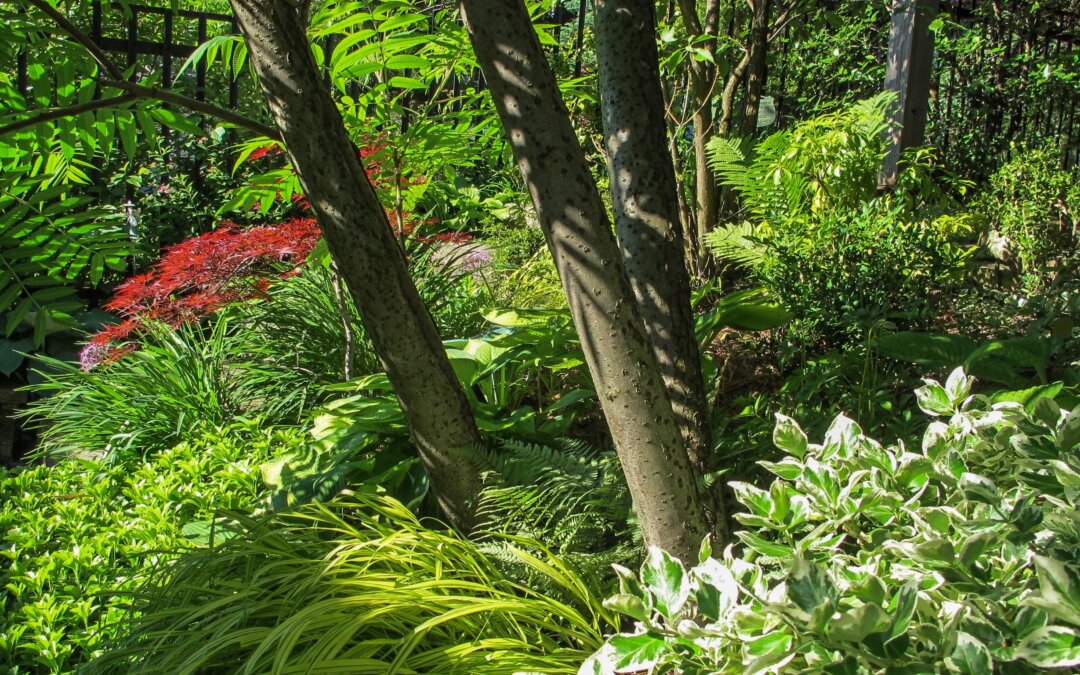 A recent study (the Study) by the University of Toronto of vascular plants in Toronto (GTA) was very revealing;

When Dog Strangling Vine first came to the GTA is unknown.

2 – It seems, all the native plants are abundant, and very few are endangered (low in abundance). The NIS are either abundant or sparse.

3 – I sorted the plants in the Study list by their abundance and identified the top 27 non indigenous species.

5 – Only 2 of the Study top 27 NIS in abundance appeared in the CVC list of 27 highest priority. They are; Dog Strangling Vine and European Buckthorn.

Apparently, there are 25 quite abundant NIS that are not the highest priority for the CVC.
This comprehensive study is a ‘first’. Which struck me as significant. How accurate then is the picture drawn before this Study and how valid have been the positions taken? Given the length of time some of the NIS have been in the GTA many appear to be fitting in and increasing local biodiversity and ecology.
I guess what bothers me most about the forceful negativity around non indigenous plant species is the drastic reduction in choice that it proposes. Limiting choice would lead to less plants and reduced plant biodiversity. Public awareness on social media of harmful plant species has been hijacked by aggressive proponents of native plant gardening. Planting only native species would render home gardening a limiting endeavour. It has already fostered a fresh growth of garden myths and limiting beliefs.  A simplistic focus on eradication of ALL non indigenous plants in our GTA home gardens misses the point; that Earth needs more plants, more gardens and less global warming.