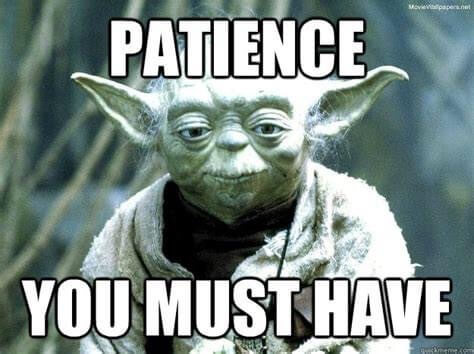 BREAKING NEWS
Evolution Fights Back.
Reports are coming in that Mother Nature has been rushed to hospital and is in intensive care. Boris Liementel, the chief spokesman and publicist for the global enterprise has said, “Mother Nature is feeble and is in danger of losing her resilience. The board of directors is considering what additional contributions will be required from the general public at this time. Suggestions will be forthcoming and all concerned will be asked to do their bit.” Liemental is one of the many directors of Nature but not a member of the ruling family.
Rumours of a rift among family members have been circulating for some time. It is thought that Eco Pop has assumed the patriarchal role in a quiet coup that had been simmering since the early 2000s. Requests for donations and contributions of free labour have been increasing steadily. These are embedded in papers penned by academics financed by the organisation, all of which are orchestrated by Liementel. Eco Pop has been active in endorsing these pessimistic findings and is said to enjoy the wealth and fame it has endowed upon him. Eco Pop’s ego and narcissistic tendencies have long been whispered in the nature family.
Mother Nature’s son, Evolution, is not happy. “Eco Pop is trying to silence me”, he has said at meetings with the True Friends of Nature (TFN). (An organisation not associated with the family and which is vehemently ignored by Liementel and his believers)
Mrs. Gardener, Chairperson of TFN, when asked about some of the reports of Mother Nature’s frailty, said “This is all nonsense. Mother Nature has been tireless in taking care of our Earth. I see her work every day in my garden’’. Asked about the efficacy of her work in relation to invaders into local ecologies, she said “Sure, we all need to be on our guard to fend off the worst of them but even when our efforts are not successful Mother Nature has always come through in the end’’. She said, “Sometime it’s a Sisyphean task. Every time we clear a tiny patch of plants we don’t like they no sooner reappear. The guys who get all the contributions just don’t seem to get it. It’s all about money for them, cushy jobs in academia, book sales and speaking engagements”.
Two of Mother Nature’s grandchildren have begun a campaign for the family to regain control. Bio Diversity and Novel Eco released a statement saying, “Our granny is not frail. People only need to look at her work after the eco tragedies of Hiroshima, Chernobyl and Fukushima. Everything was wiped out but she restored them with the most marvellous ecosystems. She toils in work like this EVERY day! We learned how to do all that in granny’s kitchen. People need to look more closely at some of the scaremongering being put out by Boris Liementel. His estimates on the cost of invaders are grossly overstated. We appreciate all the help from TFN and we will continue to work with them. We are in constant contact with Mother Nature who wishes to reassure the world that Earth is in good hands and appreciates our collective efforts in mitigating the worst of the invaders’.
Local Ecology Press, December 29, 2021.